Intense, life giving energies surge into the land from the ocean wave action at Laupahoehoe Beach.  I spent five days there at the time of the New Moon in February - often sitting in my car feeling the waves pulsing energy straight at and into me.


My favorite time was right at dawn, watching the sun rise. 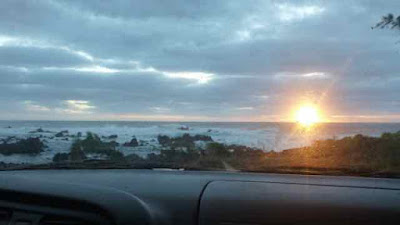 I've since returned twice more for three days at time and have been able to observe the waves and sun and rocks dance together in all sorts of moods and weathers.

A sunny day at the north end of the park: 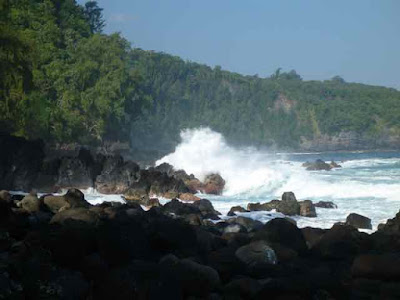 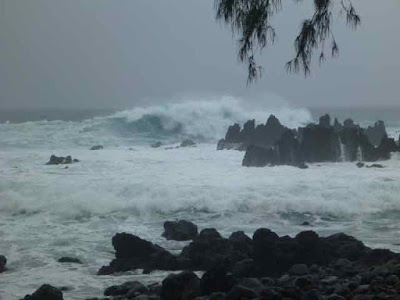 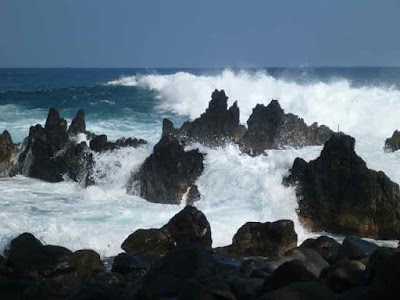 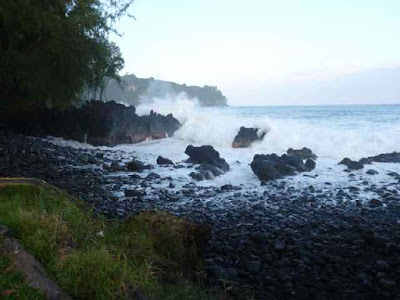 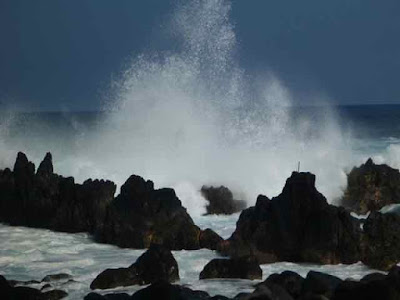 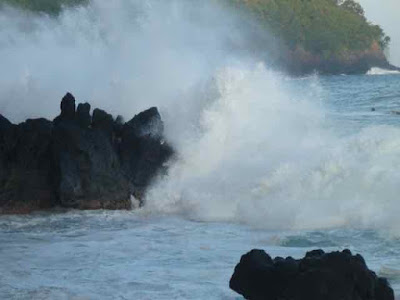 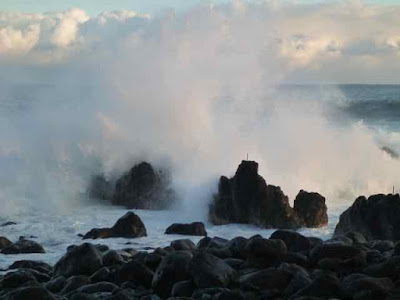 Waves "waterfalling" over the lava rocks: 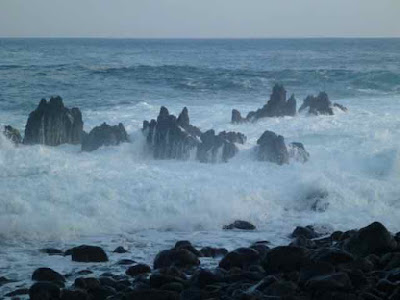 The effect of offshore winds: 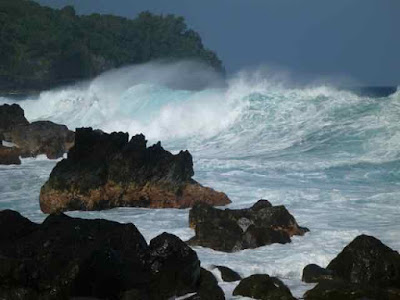 And waves crashing into spire-shaped rocks at the south end of the beach: 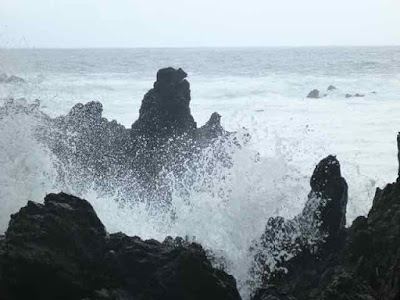 Posted by EarthSong Network at 15:33

New comments are not allowed.